I have found the Truth and I have followed It 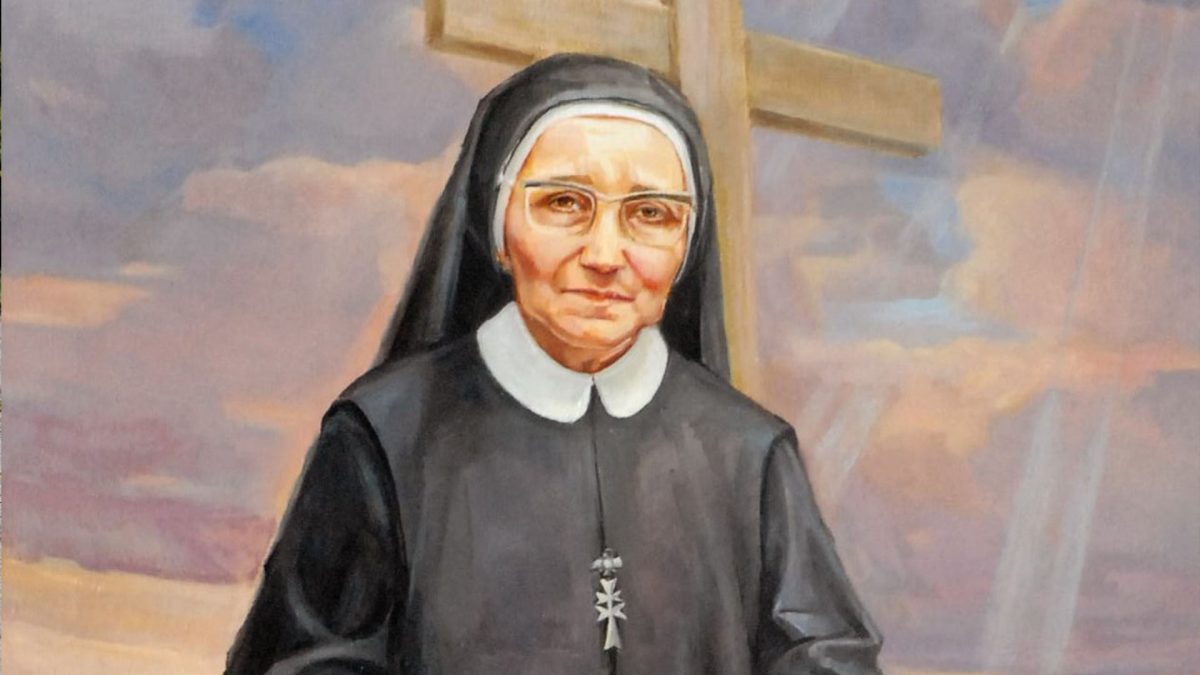 Sister Emmanuela Kalb was born into a Jewish family on the 26th August 1899 in Jaroslaw ( the diocese : Przemysl) in the South of Poland. She was the eldest of her six siblings. Her parents gave her the name Helena. They were deeply religious Jews and brought up the children in their faith.

In 1918, Helena aged 19, became seriously ill and was taken to hospital. There she met a Catholic religious sister who made a deep impression on her. After recovering, she decided to convert to the Catholic faith. On the 19th of January 1919, she was baptized in the Roman Catholic cathedral in Premysl in spite of opposition from her family. She was given the Baptismal name: Maria Magdalena. In 1927 she entered the Congregation of the Canonesses of the Holy Spirit in Krakow where she was given the name Emanuela.
She had many responsibilities in the Congregation in her long religious life : she worked as a teacher in the primary school, she fulfilled the function of Novice mistress , she was the general secretary and the sister superior. All the while she had a deep interior and spiritual life. On the recommendation of her spiritual director and her superiors, she kept ” A spiritual diary” where she recorded the description of her journey to the Catholic faith as well as her spiritual and mystical experiences

Describing her conversion to Catholicism, she wrote in her spiritual diary ” I have found the Truth and I have followed it”.

In 1941 she made a religious act, sacrificing herself ” for her Jewish nation so that they would know the Light of Truth that is Christ”. She also felt a particular calling from Jesus to pray for priests. She endured great suffering for their intentions. She suffered the temptations of lack of faith and physical afflictions. She endured deafness for over 40 years.
She died in 1986 in a state of holiness in the opinion of her sisters.
Her beatification process is continuing in Rome at this time.

Prayer for the beatification of Servant of God Sister Emanuela Kalb

Almighty and merciful God, who called your servant Sister Emanuela to a closer union with your Son Jesus Christ, filling her heart with the spirit of contemplation and devotion to the salvation of souls, grant us, through her intercessions, the grace of…….., for which we beseech you. Enkindle within us an apostolic spirit of love, penitence and reparation. Grant us, oh Lord, in your mercy that we may rejoice at the raising to the glory of the altars of your servant sr. Emanuela 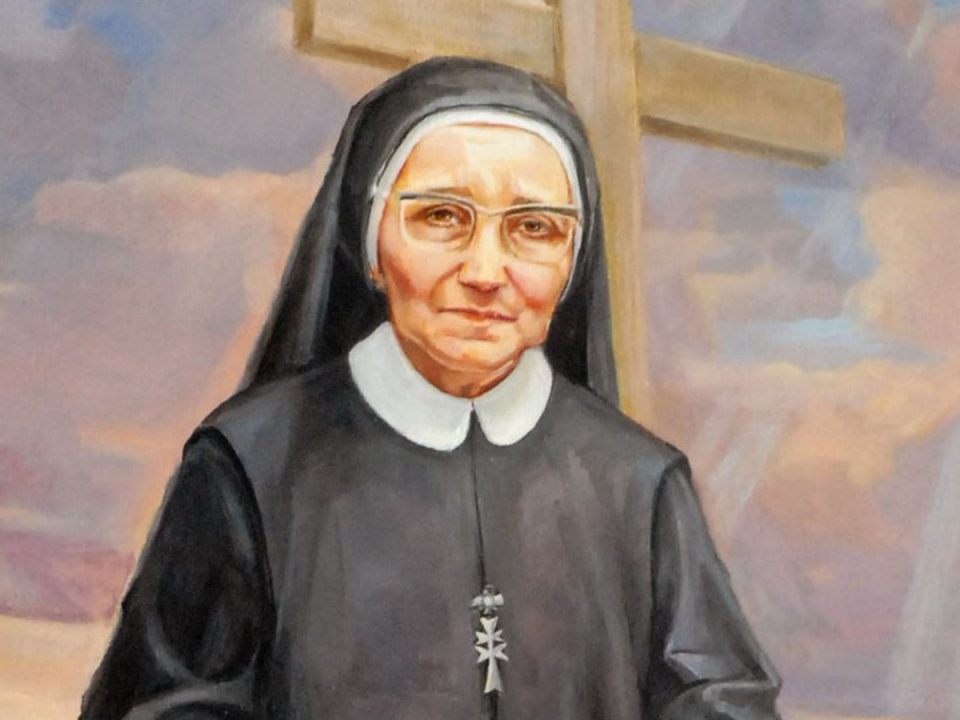 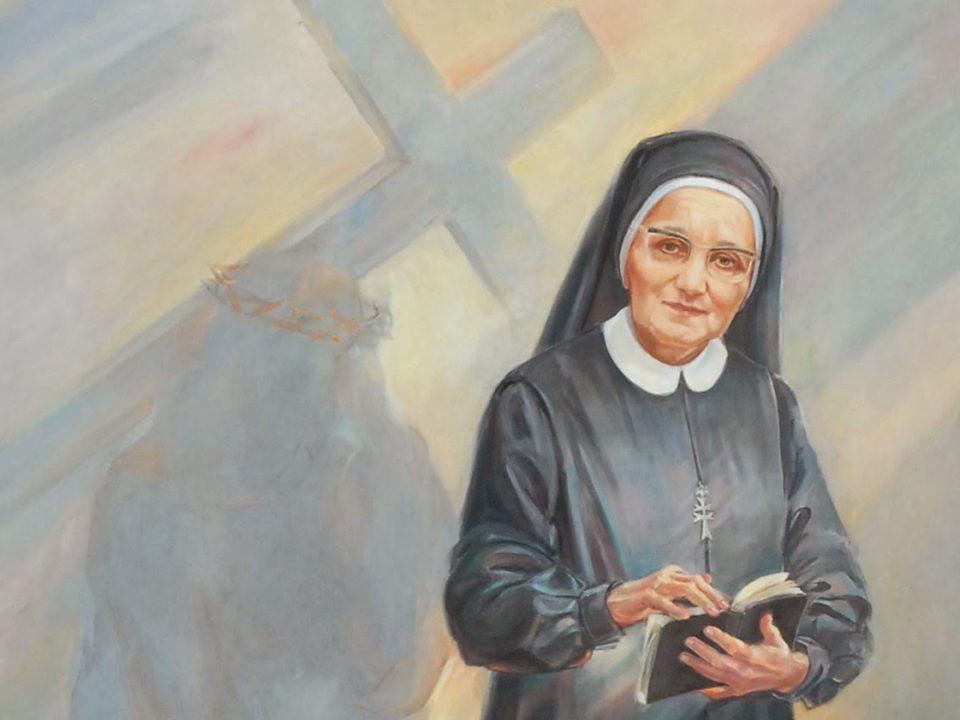 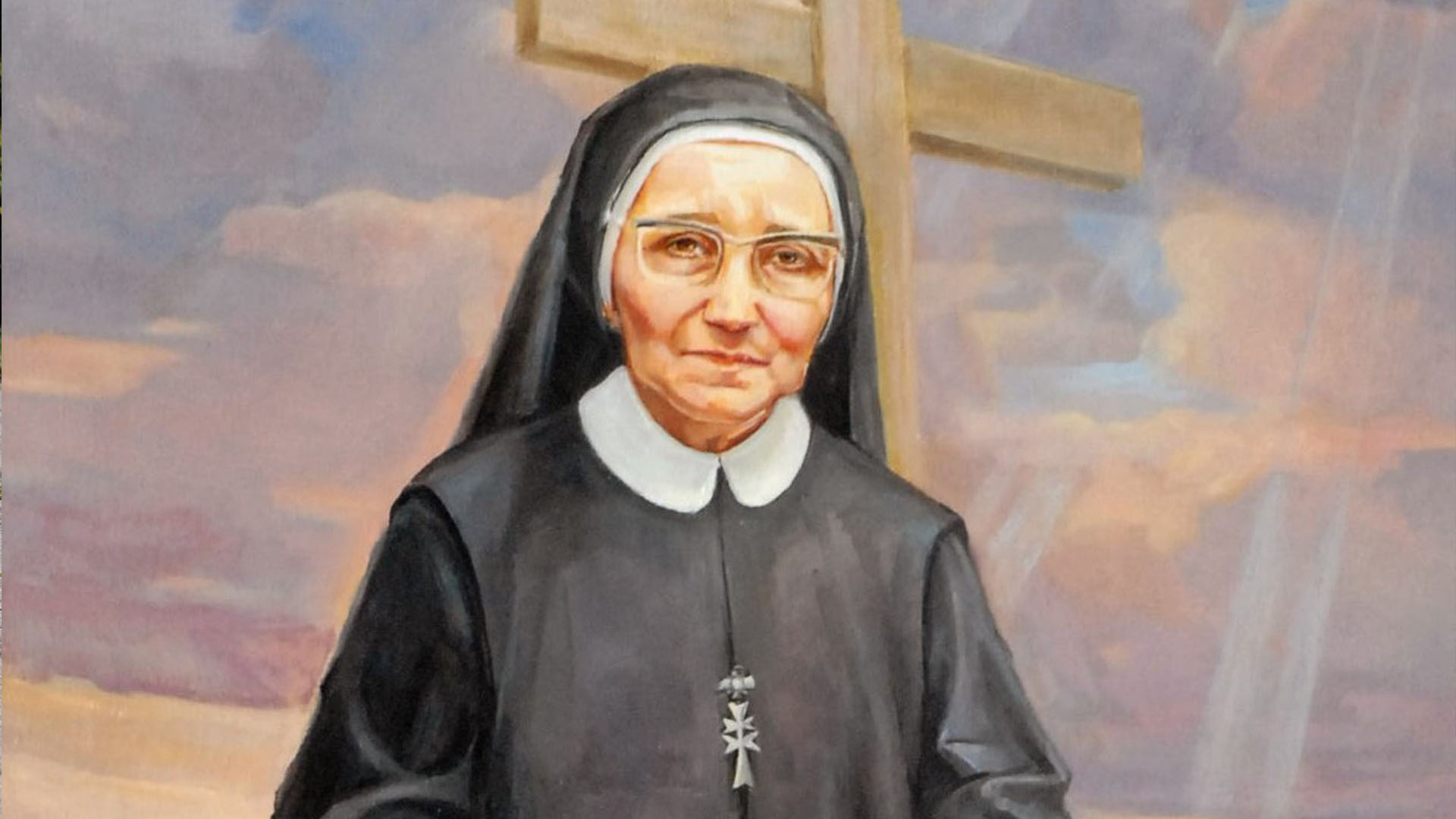 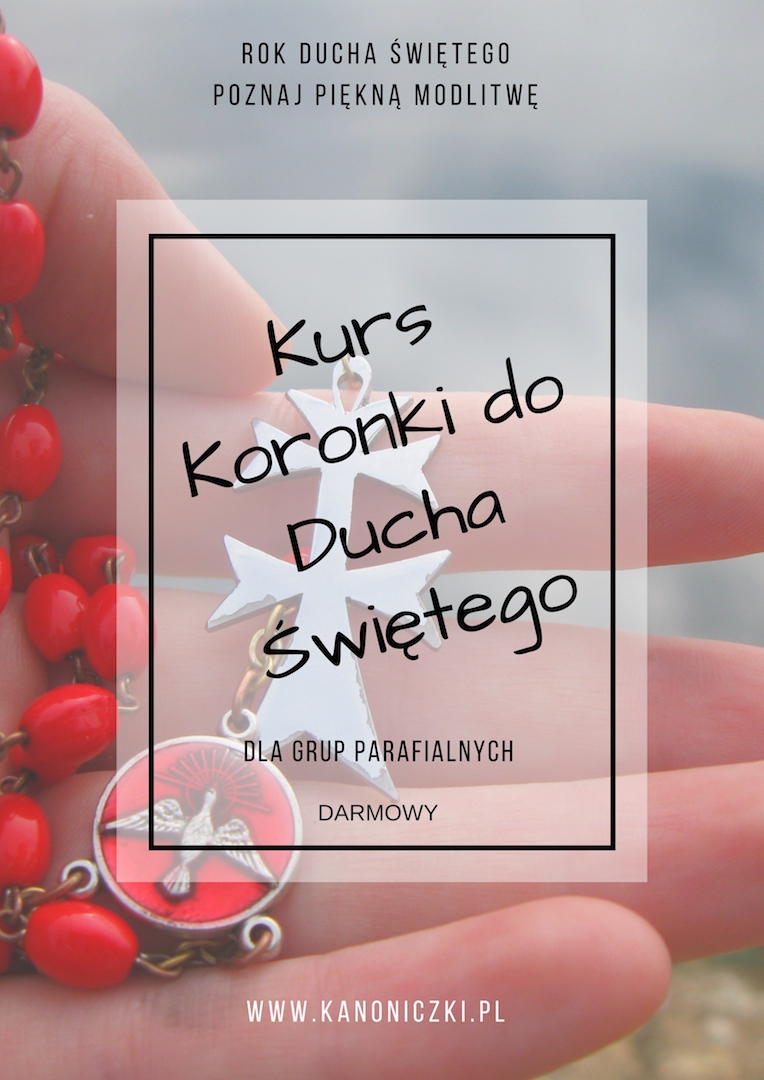